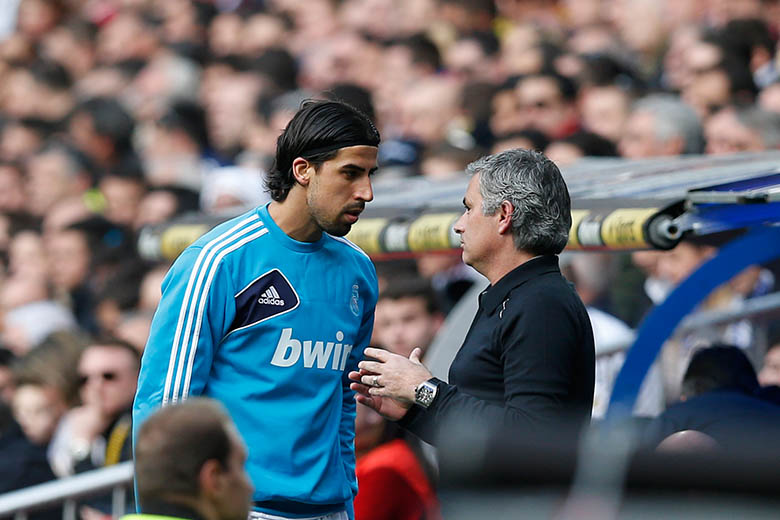 It really does not fit in here, but to me it‘s important! Playing with the national team in South Africa and I sign for Real Madrid. On to the big stage!

Somehow there was something about to happen with the national team in 2010. At first we couldn´t really tell. Michael Ballack got injured badly just before the World Cup and then there were also these quarrels between him and Philipp Lahm. Some still had the failed attempt of 2006 in their heads and others were worried about the security situation in South Africa. And then it all began. For me personally it was a great confirmation, because during this World Cup I had become a starter. For the development of the team the 2010 World Cup was an important element, perhaps even for the world title in 2014 because we noticed that we really could beat any team. At the end we were perhaps a little too high-spirited, but that was justified four years later!

After the World Cup Real Madrid contacted me. Actually it was Jose Mourinho. A little later I flew to Madrid to meet him. These were definitely unchartered territories for me! He really wanted me because of the way I played. Then everything happened very quickly and I had my contract.