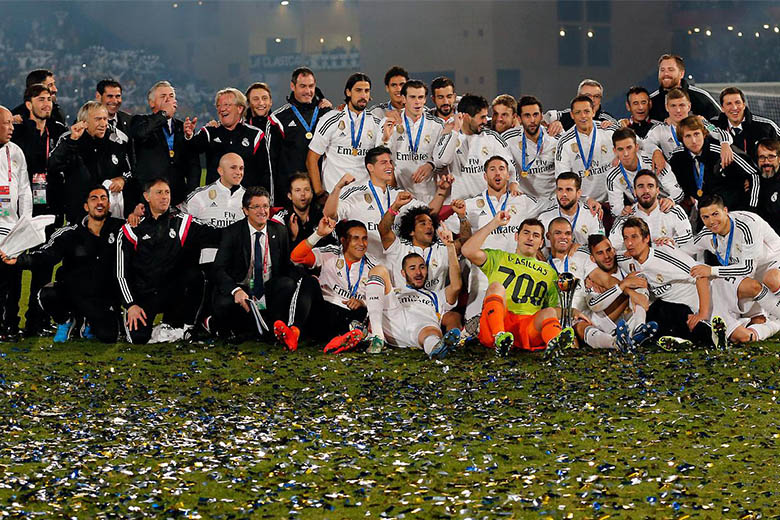 The 2:0 victory over San Lorenzo was not only the first club world title for Real Madrid, but also a great finish for 2014!

We still had to win the Club World Cup. In addition to the championship and the Spanish Super Cup, we won everything in 2014 that we could win. The tournament in Morocco is an exciting addition to the CL. You get the chance to play against teams and players that you’re normally not playing against. I like these kind of games!