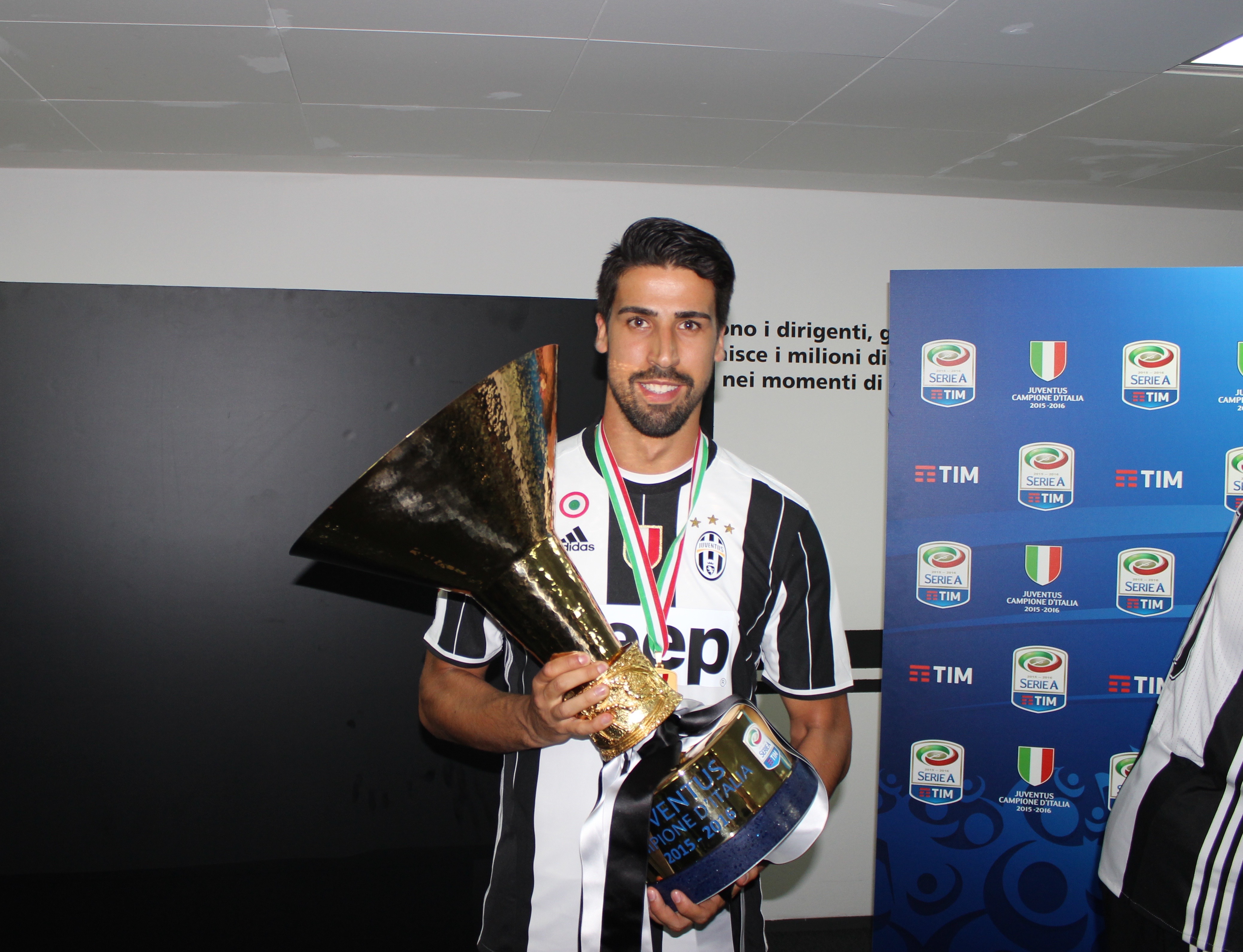 The beginning of the season was quite cumbersome, to put it mildly. There were many injuries and with Andrea Pirlo and other players leaving the club there were many changes in the team. But somehow I never experienced an unpleasant sensation.

The team constantly developed forward. The ideas of the coach were successful during the season and we had a great understanding of the team play. We won 26 straight games and with such confidence also won the 5th consecutive Scudetto.  5 times in a row! No comment!