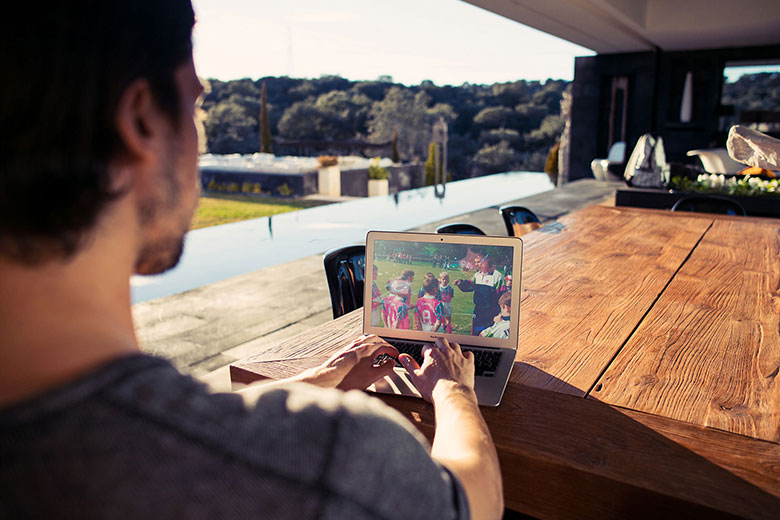 F-youth and E-youth champion. My father introduces me to soccer. I play in the central midfield, but I’m actually running all over the place just like I still do today.

Sometimes when I’m in Oeffingen everything still feels so much like home. Wherever I will be playing, my roots will always be in the small suburb of Stuttgart.

When, in 2014, the football stadium of Oeffingen was given my name, I initially thought that someone was kidding me. With brothers like mine I always have to expect being blindsided with some kind of a prank. But it was not a joke!

When I came back from my holidays after the World Cup, I was given this honour. With a special ceremony the stadium was renamed to the Sami Khedira Stadium. That was really an amazing feeling! You can win a championship or a title, score more goals or win more decisive games. But if people from your own country honour you in such a way, this is really difficult to realise into words. I am extremely grateful and proud at the same time!